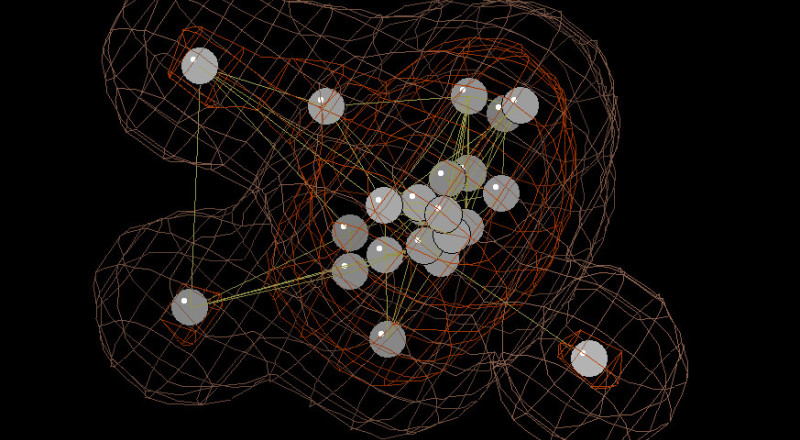 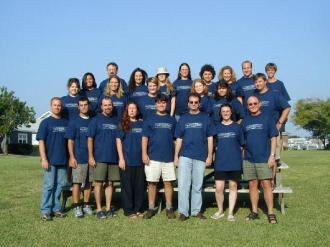 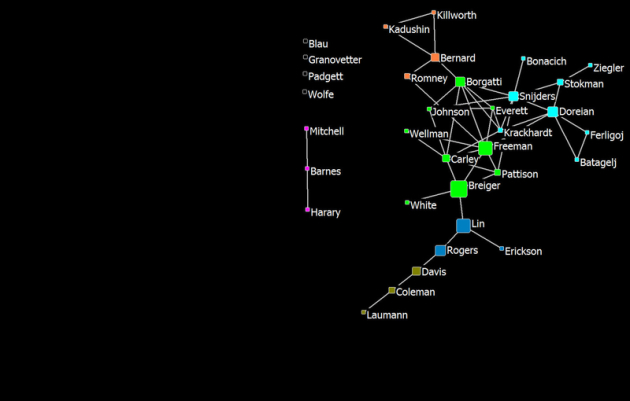 Jeffrey C. Johnson is a Preeminent Professor of Anthropology at the University of Florida. He is also is an Adjunct Professor in the Institute for Software Research at Carnegie Melon University. He was a former Program Manager with the Army Research Office (IPA) where he started the basic science research program in the social sciences.  He received his Ph.D. in social science from the University of California, Irvine, and has been active in research projects funded by Sea Grant and the National Oceanic and Atmospheric Administration for more than three decades. He has conducted extensive long-term research supported by the National Science Foundation comparing group dynamics of over-wintering crews at the American South Pole Station, with those at the Polish, Russian, Chinese, and Indian Antarctic Stations.  In addition, he is interested in network models of complex biological systems and has been working on the application of continuous time Markov chain and exponential random graph models to the study of trophic dynamics in food webs. His most recent work, funded by the Office of Naval Research, involves the development of methods for the reliable tagging, coding and network modeling of large corpora of related texts. He has published extensively in anthropological, sociological, biological and marine science journals and was the founding editor of the Journal of Quantitative Anthropology, and co-editor of the journal Human Organization. He is currently an associate editor for the Journal of Social Structure and the journal Social Networks.  Johnson is the Director of the Summer Institute for Research Design in Cultural Anthropology funded by the National Science Foundation and is the author of Selecting Ethnographic Informants, Sage, 1990 and is co-author (with Borgatti and Everett) of the book Analyzing Social Networks, Sage, 2013.